Pet owners ‘putting their cats and dogs at risk by feeding them modern, raw, homemade and vegan food’

Written by Luke Andrews for Mailonline


A scientist has warned that pet owners are putting their cats and dogs at risk of infection by feeding them homemade vegetarian and vegan diets.

But a study of pet meals found that more owners are looking to feed their beloved family members “unconventional” foods that mirror trends in human diets.

A survey of 3,100 pet owners revealed that one in five dogs and one in 20 cats were actually fed a vegetarian or vegan diet only by their owners.

Pet owners put their cats and dogs at risk of infection and spread antibiotic-resistant bacteria by feeding them homemade, raw, vegetarian and vegan foods (stock)

These “unconventional” diets may help strengthen the bond between pets and their owners, but they may also buffer the health issues of these animals, said study author Dr Sarah Dodd, of the University of Guelph’s College of Veterinary Medicine, Ontario in Canada.

Avoiding traditional pet foods in favor of homemade and raw food products may put the health of dogs and cats at risk.

Homemade raw diets pose an additional risk of infection if there are no chemical or heat treatment steps to kill potentially harmful bacteria.

(They can also) act as a potential reservoir for antibiotic-resistant microbes that can pass on to people.

For the study, published in the journal Vet Record, scientists conducted research published between 2008 and 2018 on the feeding practices of domestic cats and dogs to determine if there was a shift.

They identified nine studies that indicated that shoppers are moving away from store-bought pet foods, particularly as the only diet, in favor of homemade alternatives. 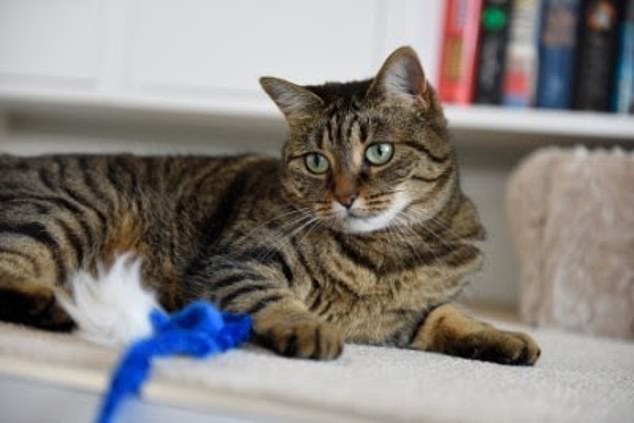 The team also sent out an online survey about pet diets to owners in the UK, Australia, New Zealand, Canada and the US between September 2016 and January 2017.

Only 13 percent of these were fed exclusively a traditional store-bought diet for their main meals, while three out of five dogs and two out of five cats had a diet that included at least some homemade food.

Britain is a country of dog and cat lovers where half of adults own at least one, according to figures from pet insurance company PDSA.